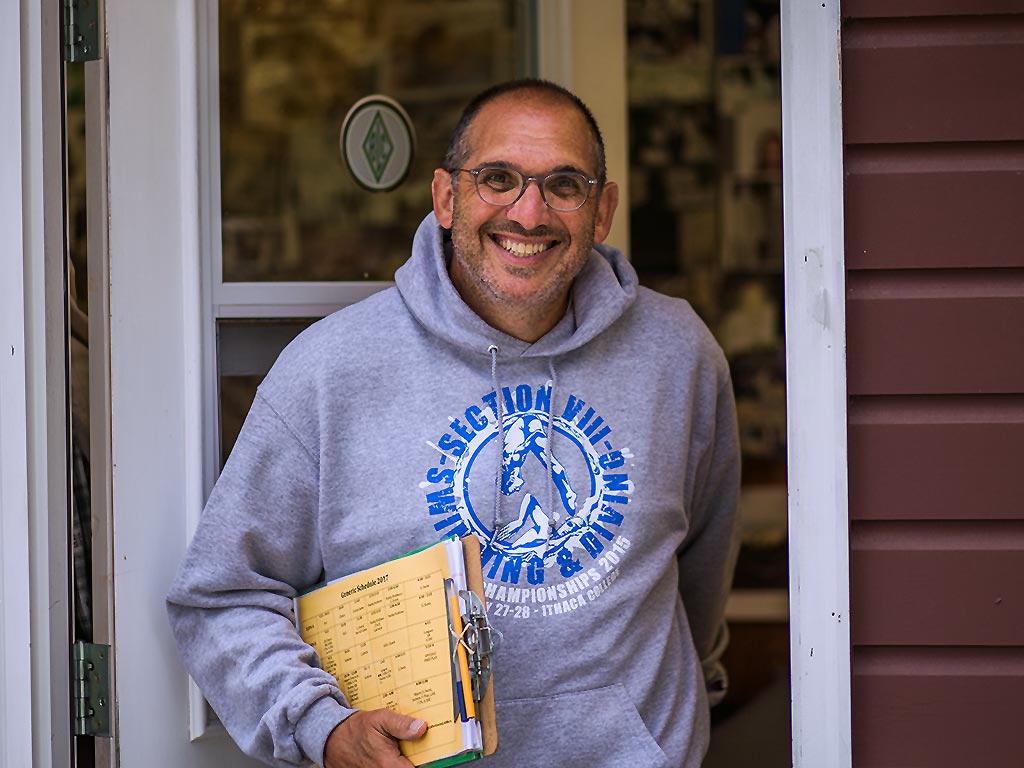 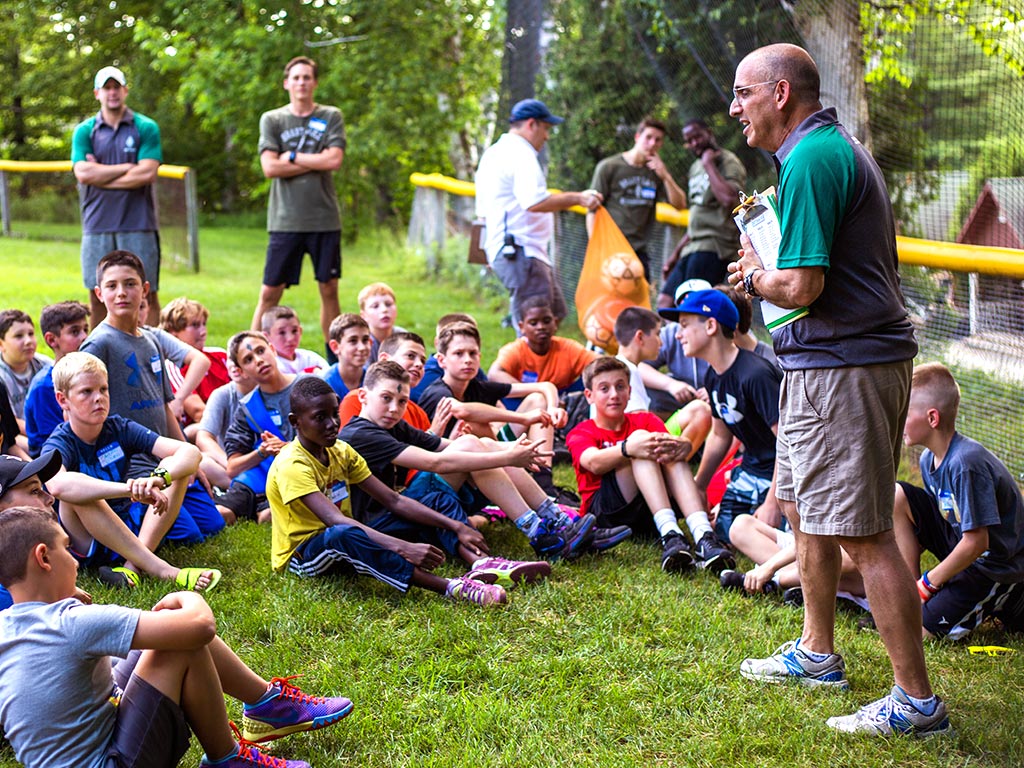 “AB” has been with Brant Lake Camp since 1980, having started out as a counselor and a group leader, he became a Director in 2005. After receiving his Master’s Degree in Physical Education, Andy worked for the Great Neck Public Schools as a Physical Education Teacher for over 30 years and served as the Department Head of Physical Education and the Athletic Director at Great Neck South Middle School. AB coached multiple sports including soccer, lacrosse, and softball, but really excelled as the swim coach where he was voted Nassau County Coach of the Year six times, as well as NY State Coach of the Year four times during his career. Andy is also the very proud father of his daughter Sophia who has worked at Brant Lake for many years.  She now lives and works as a clinical researcher and therapist in North Carolina.

Richie GerstenMax Gersten
Back to Our Directors & Staff