Through Four Generations and over 100 years of private ownership, Brant Lake Camp has always taken pride in being a place - "Where Sports Are Done Right" 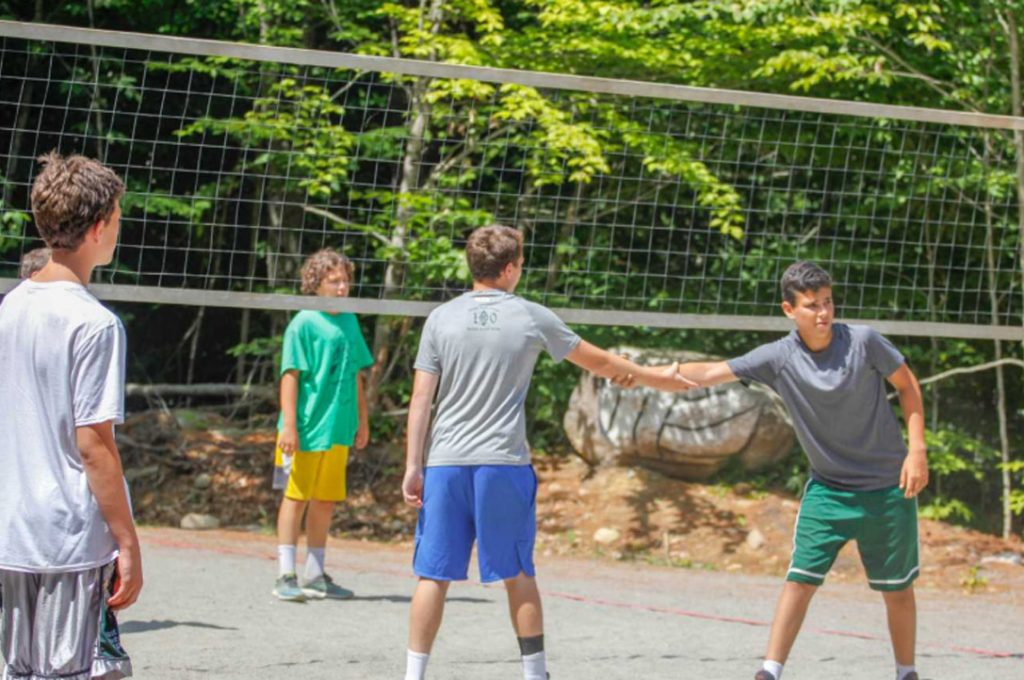 At Brant Lake Camp, we love sports and all that one can learn from them. We believe fervently that sports should be “about the journey, not the destination”. The following has been gleaned from the September 4, 2017 Time Magazine Cover Story, “How Kids’ Sports Became a $15 Billion Industry“. The article details the growing obsession with parents attempts to maximize their kids sports futures (mistakenly, in our opinion) and some of the pitfalls from their efforts.

“But as community-based teams give way to a more mercenary approach, it’s worth asking what’s lost in the process. Already, there are worrying signs. A growing body of research shows that intense early specialization in a single sport increases the risk of injury, burnout and depression. Fees and travel costs are pricing out lower-income families. Some kids who don’t show talent at a young age are discouraged from ever participating in organized sports. Those who do often chase scholarships they have a minuscule chance of earning.

The odds are not in anyone’s favor. Only 2% of high school athletes go on to play at the top level of college sports, the NCAA’s Division I. For most, a savings account makes more sense than private coaching. ‘I’ve seen parents spend a couple of hundred thousand dollars pursuing a college scholarship,’ says Travis Dorsch, founding director of the Families in Sport Lab at Utah State University. ‘They could have set it aside for the damn college.’

Children sense that the stakes are rising. In a 2016 study published in the journal Family Relations, Dorsch and his colleagues found that the more money families pour into youth sports, the more pressure their kids feel–and the less they enjoy and feel committed to their sport.

Even well-meaning parents, meanwhile, can find themselves swept up. ‘You say to yourself, Am I keeping up?’ says Rosemary Brewer, a nonprofit executive in Portland, Ore., who has mixed feelings about placing her two sons, 11 and 15, on travel lacrosse teams. ‘There’s pressure, especially if your kids have some talent. You feel it a little more. But we want the kids to have fun and be with their friends. We have to take a step back and keep asking ourselves, What’s the end goal?’

There are mounting concerns, however, over the consequences of such intensity, particularly at young ages. The average number of sports played by children ages 6 to 17 has dipped for three straight years, according to the Sports & Fitness Industry Association. In a study published in the May issue of American Journal of Sports Medicine, University of Wisconsin researchers found that young athletes who participated in their primary sport for more than eight months in a year were more likely to report overuse injuries.

Intense specialization can also tax minds. According to the American Academy of Pediatrics, ‘burnout, anxiety, depression and attrition are increased in early specializers.’ The group says delaying specialization in most cases until late adolescence increases the likelihood of athletic success.

Devotion to a single sport may also be counterproductive to reaching that holy grail: the college scholarship. In a survey of 296 NCAA Division I male and female athletes, UCLA researchers discovered that 88% played an average of two to three sports as children.

Other consequences are more immediate. As expensive travel teams replace community leagues, more kids are getting shut out of organized sports. Some 41% of children from households earning $100,000 or more have participated in team sports, according to the Sports & Fitness Industry Association. In households with income of $25,000 or less, participation is 19%.”